Frogs and tadpoles in schools

Tadpoles have long been a favourite in the classroom as they are engaging and useful for teaching about life cycles. However, the recent decline of frog populations due to an introduced fungal disease (chytrid) means that schools have to be aware of quarantine protocols.

All frogs (and tadpoles) are protected in NSW under the National Parks and Wildlife Act and it is against the law to take them from the wild or keep them as pets. Unless you have a permit showing that you obtained the frogs from a licensed breeder, However, these frogs cannot be released back into the wild.

For educational purposes, schools in NSW are licensed to collect and keep a maximum of 20 tadpoles. Tadpoles must never be collected from national parks or reserves. Once tadpoles have transformed into froglets, they must be released back into the location where they are collected.

This protocol has been introduced to limit the spread of frog chytrid fungus. The fungus persists invisibly in water and symptoms may only be obvious when tadpoles turn into froglets. To avoid the spread of the fungus:

For further information on this topic visit the Office of Environment and Heritage Frog Chytrid fungus webpage. 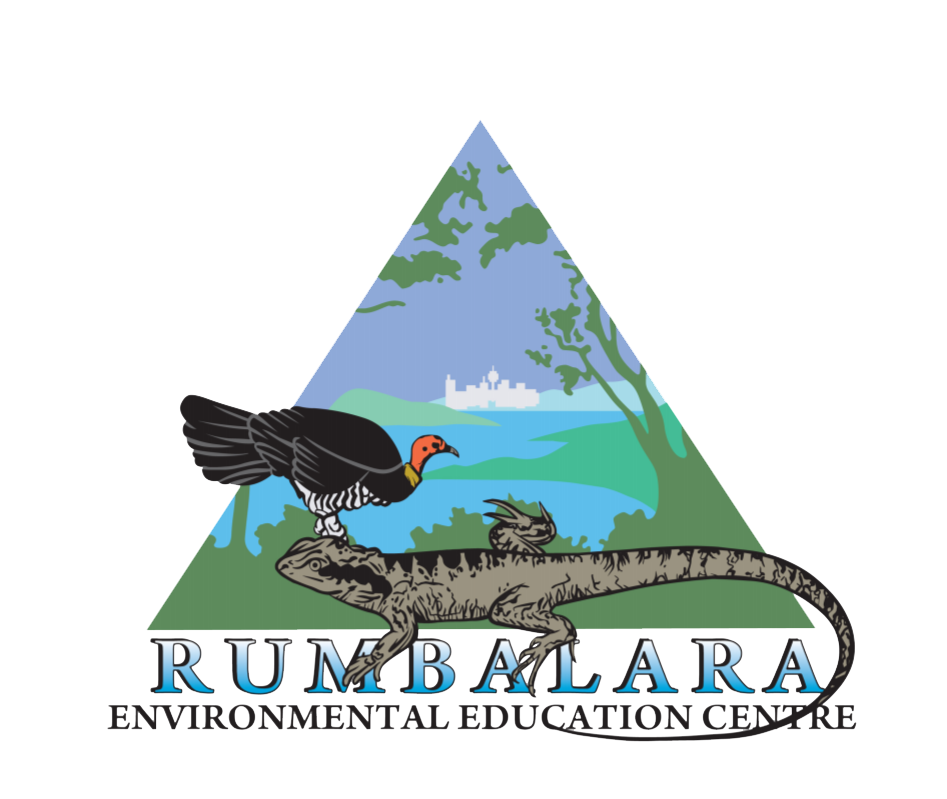